The predecessor of the company, Haiyan Shengdi Electronic Technology Inc was founded in 2007, As a leading OEM/ODM HS-6468B energy meter EMC test bench company in China, is now located in the Industrial New District, Wanghai Street, Haiyan County, Zhejiang Province, with a registered capital of 31.5 million yuan, covering an area of nearly 12000 square meters, and a construction area of more than 20,000 square meters. In September 2015, Haiyan Shengdi Electronic Technology Inc completed the shareholding reform and changed its name to Zhejiang Shengdi Technology Inc. In February 2016, it was listed in the National SME Share Transfer System (Ticker symbol: 835812). 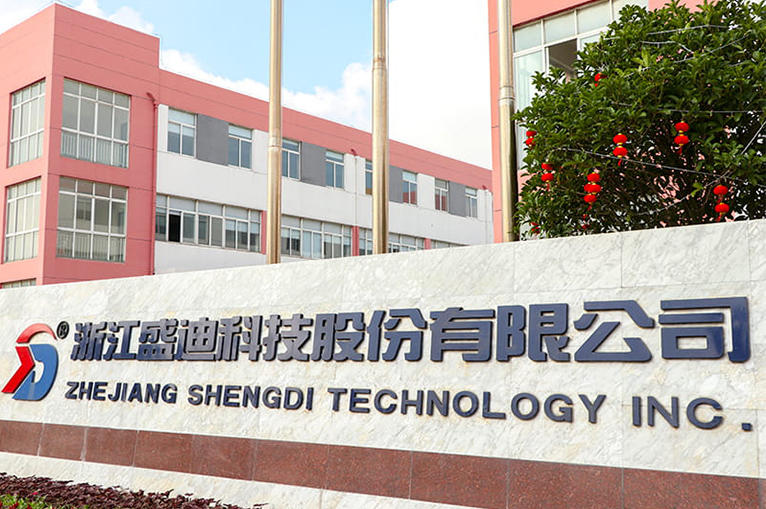