Main features of the device:
1. Equipped with intelligent system control technology, multi-CPU collaborative processing;
2.2-51 harmonics, the content angle can be set, the total content of harmonics is less than 40%, the angle can be set arbitrarily;
3. Adopt compact design, small size and light weight;
4. Suitable for all kinds of wrong wiring and fault simulation devices;

The predecessor of the company, Haiyan Shengdi Electronic Technology Inc was founded in 2007, As a leading three-phase analog power factory in China, is now located in the Industrial New District, Wanghai Street, Haiyan County, Zhejiang Province, with a registered capital of 31.5 million yuan, covering an area of nearly 12000 square meters, and a construction area of more than 20,000 square meters. In September 2015, Haiyan Shengdi Electronic Technology Inc completed the shareholding reform and changed its name to Zhejiang Shengdi Technology Inc. In February 2016, it was listed in the National SME Share Transfer System (Ticker symbol: 835812). 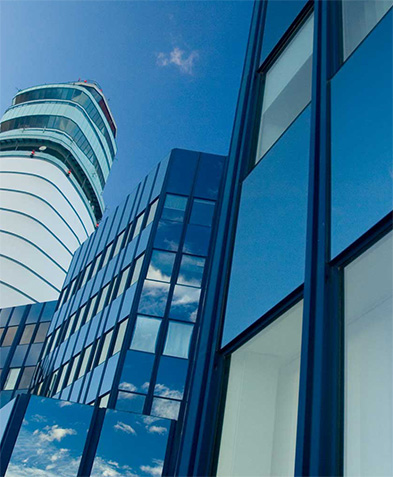